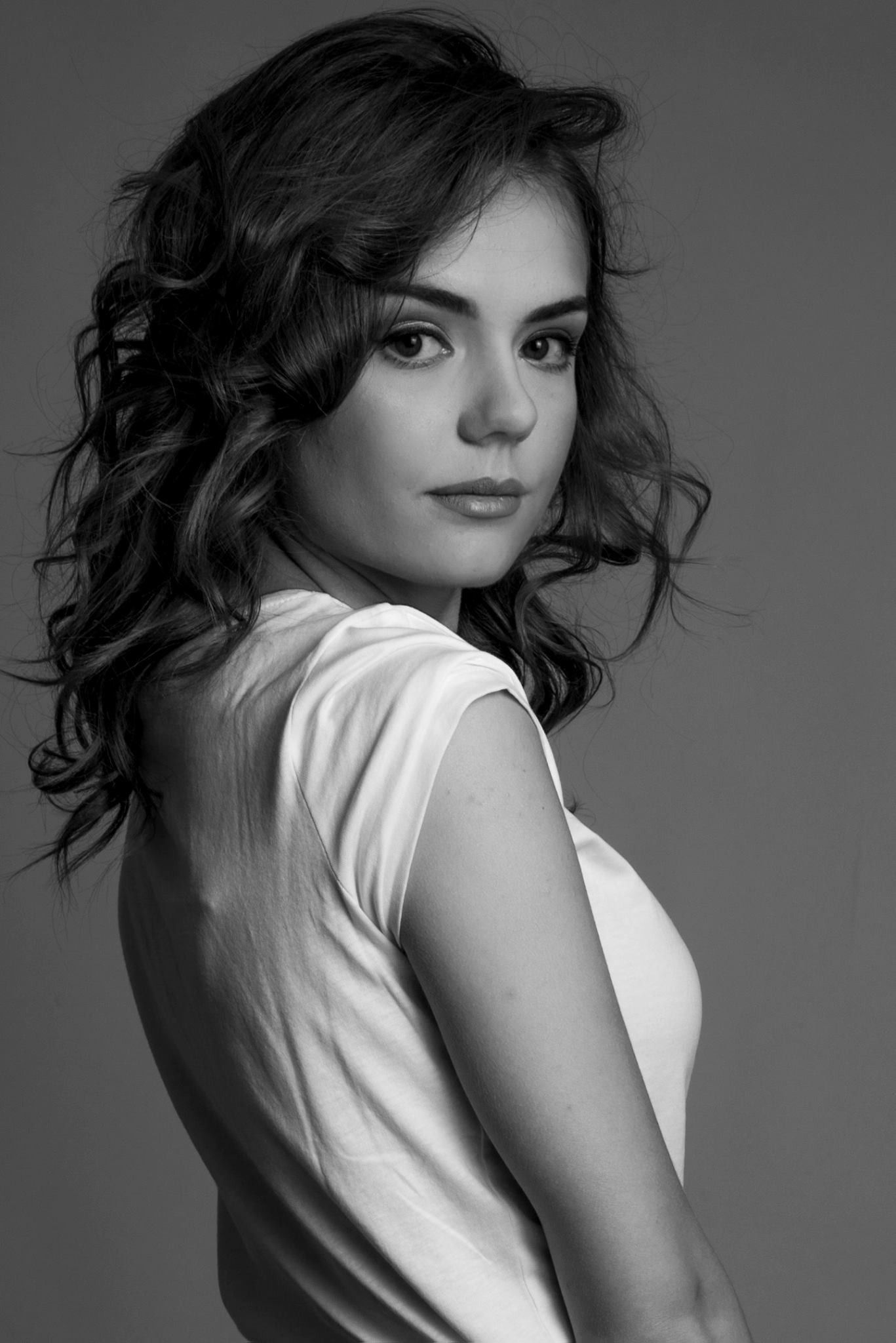 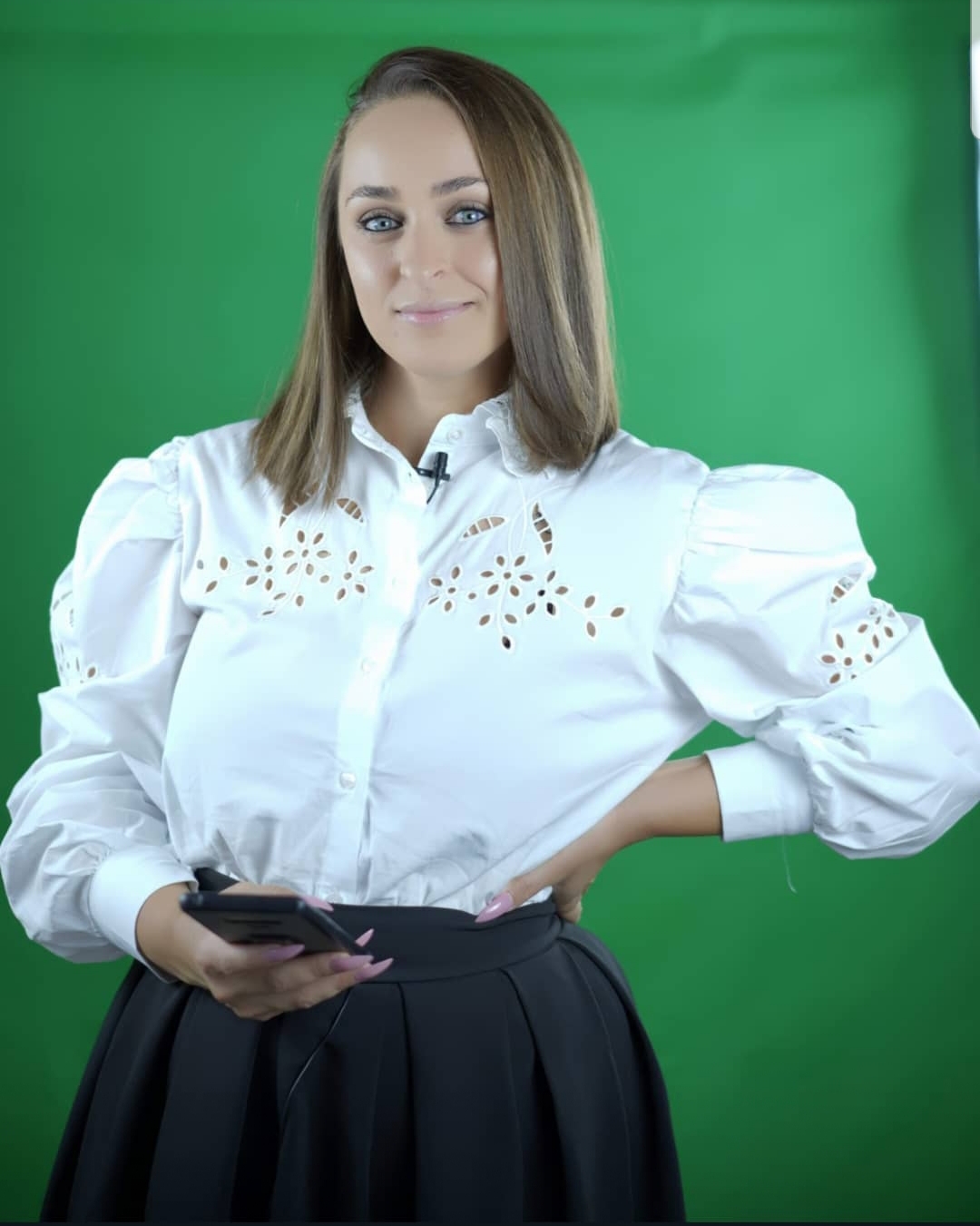 Student at the Faculty of Mass Communication and Journalism, at the same time journalist at RTK. The woman who comes from the ranks of the Egyptian community, and who tends to be the voice of many girls and women of the community.

Arts and culture across borders

The ethnic community of the Balkan Egyptians lives scattered across the entire Balkan Peninsula. They live in Albania, Greece, Turkey, Bulgaria, North Macedonia, Kosovo*, Serbia, Montenegro, and Bosnia and Herzegovina.

The Egyptian community in Kosovo, composed of roughly 12,000 people, has tried to preserve their culture and music and pass it from one generation to the other. They applied the folk art of the Balkan Egyptians. Their artworks deserve appropriate attention due to their versatility and aesthetic values.

Folk dance and dancing have a special place among the folk creations of the Egyptians. That they have a long dance tradition should not be a surprise considering the fact that the most important events in people’s lives have been associated with dance. Dancing regularly happens at weddings, but is also part of the other celebrations, especially the popular gatherings organized for various holidays.

The “Hadi Bajrami” music group of the Egyptian community in Kosovo shows a great combination of folk instrumental and vocal music. The dominant manner of performance is monophonic, that is, vocal solos, polyphonic, or singing in a duet or in a trio. The singing in trios is characteristic of Egyptians in southern Albania and Kosovo.

The founder of the group, Hadi Bellacerka, known as “Hadi Bajrami” was born in Gjakova on March 11, 1930. He never meant to be a musician, let alone to carry the Egyptian song to the next generation. He was a plumber by profession, finishing his studies in Belgrade in 1960.

Being an "Arshik" for old Gjakova songs, from his early youth he showed his talent in playing different musical instruments. One particular instrument that he played with greater passion and enthusiasm was the "Bugaria". He played the string instrument like a master.

Seeing that he was playing well with these instruments, he expressed interest in playing the mandolin and violin as well, two popular instruments found across many Balkan countries.

He was also a very good performer as a soloist of the song. “Hadi Bajrami” was also the author of several songs.

This contribution to the Egyptian artistic community of Gjakova's archives and art lovers is extraordinary and continues to be preserved as a spiritual and cultural heritage even today.

After the death of “Hadi Bajrami” in 2001, in honor of his contribution, a musical band was founded in the name of the deceased. The "Hadi Bajrami" band continues to preserve the music culture and tradition of the Egyptian community.