Artijon Aliu, 23, from Kosovo.  I live in Gjilan. I study journalism at the University of Prishtina. I am in my second year. I like to write about sports and I already work on a local TV.

Kosovo* and North Macedonia are two small communities located next to each other in Southeastern Europe. As two small communities, people in Kosovo and North Macedonia have differences, but nonetheless, they like sport, especially football, which is the most popular sport in the respective communities. Over the years, football in Kosovo has been facing a lot of different challenges. Only some to be mentioned: lack of sponsors, poor infrastructure, no guaranteed future for the footballers, and a lot of other obstacles, which have hindered the proper development of Kosovo’s football development. Talents that were in Kosovo had very few opportunities to enter the international arena because it didn’t withdraw the interest of scouts. And over time, for reasons like this, a lot of great talents just ‘burnt down'. 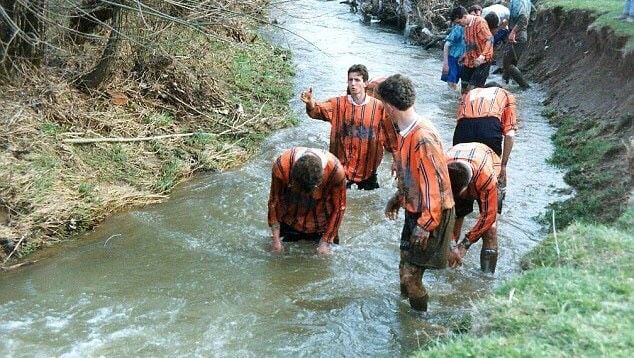 For players in North Macedonia, it was easier to get a contract abroad. All of their famous players used to play with European clubs throughout their careers. Fortunately, over time things changed for the good: In 2016, Kosovo was accepted both in UEFA (3rd of May, 2016) and FIFA (13th of May, 2016). These two days were the happiest in Kosovo’s football history so far. For comparison: North Macedonia was already accepted in UEFA and FIFA in 1994.

The most famous derby in North Macedonia is Eternal Derby - The fixture between Vardar and FK Pelister is the biggest and most violent match in North Macedonia. Every season, the Superleague of Kosovo manufactures a very special derby, which takes place in the city of Gjilan, between Drita and Gjilani. A small city in the eastern part of Kosovo, which on the matchday of derby, divides into 2 parts: ‘the reds’ and ‘the blues’. But, the beauty of this derby is that despite the huge rivalry in the pitch and the stands, every time after the match, they congratulate each other, without inciting hatred or anything like that. 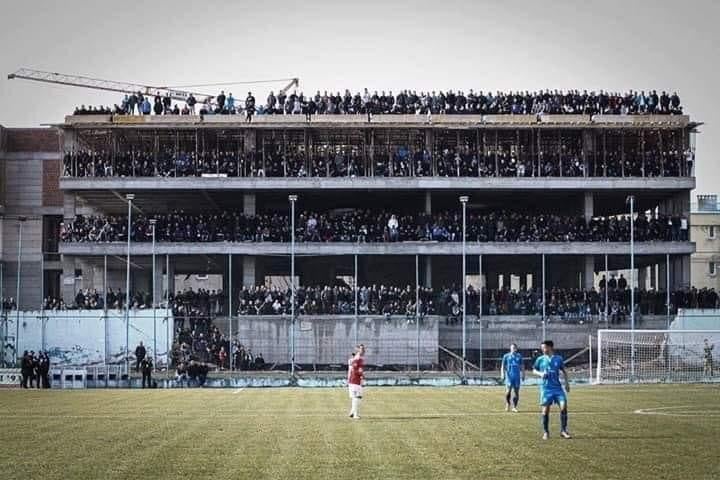