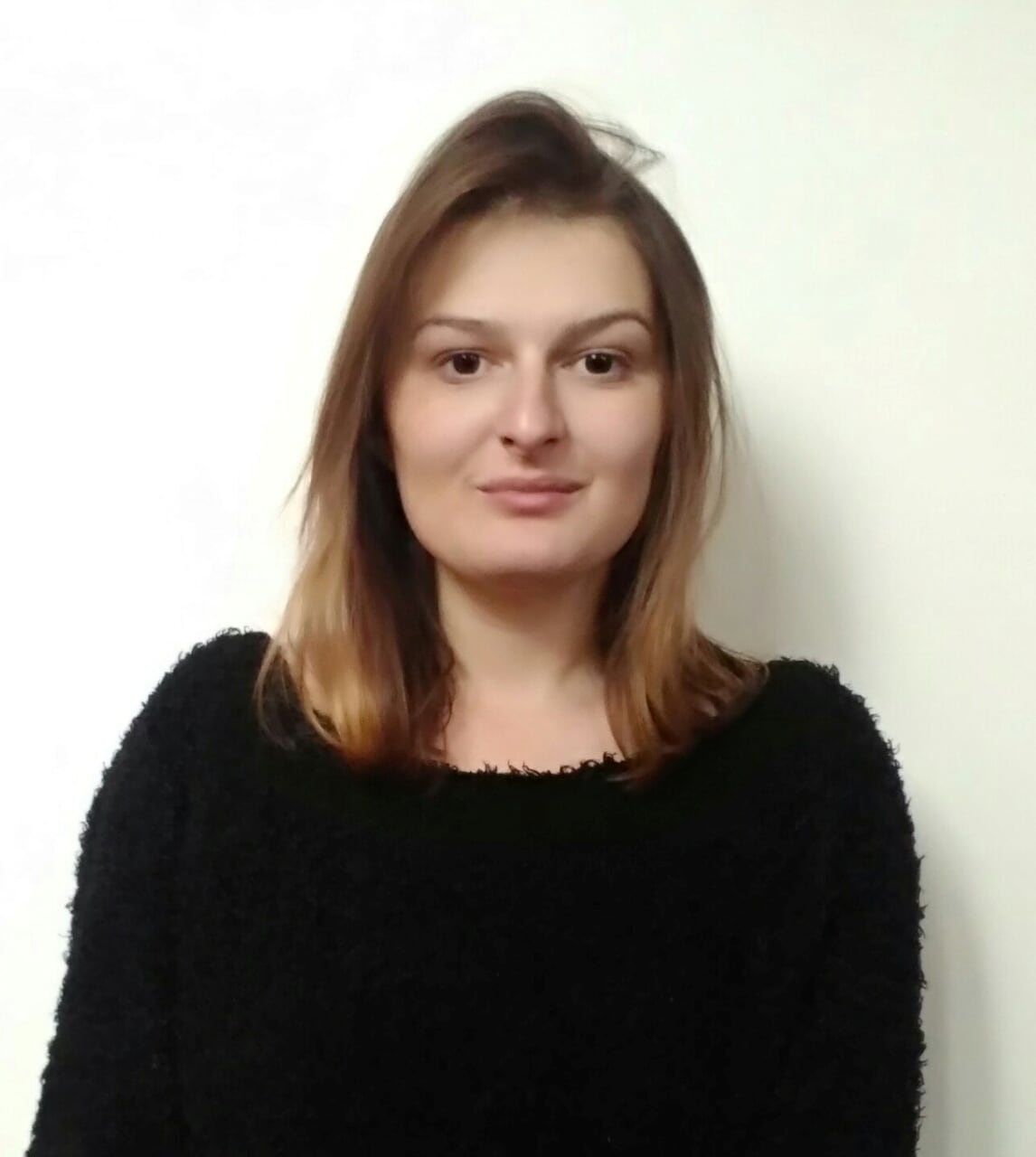 Marija Ćosić is a journalist from Montenegro, currently working in CA Why Not as a journalist and researcher on a fact-checking platform Raskrinkavanje. She holds a master's degree in journalism and communication from the Faculty of Political Science, University of Sarajevo.

The fact that love beats all will be proven once again in Bosnia and Herzegovina Pride March which will take place this year in Sarajevo on 14 August under the slogan “Resistance from the Margin”. In anticipation of this big event, we will look into the first pride event, which was held on September 8th, 2019. Despite initial threats from multiple parties, during the first pride several thousand people marched the streets of the capital peacefully and gracefully. The second Bosnia and Herzegovina Pride March was supposed to take place on August 23, 2020, but it was cancelled due to the COVID-19 pandemic.

Bosnia and Herzegovina, a beautiful Eastern European place known for a lot of things like breathtaking nature, architecture, good food and rich history, unfortunately, does not have a particularly good reputation when it comes to the human rights of the LGBTIQ+ community. Even though different pride events have been taking place around the world since 1969, Bosnia and Herzegovina failed to have one until two years ago making it the last place in the Western Balkans to do so.

A specific social climate in Bosnia and Herzegovina, fueled by both ethnic and religious division, made it hard for the LGBTIQ+ community to not only express themselves, but gain some, for democratic society, very important rights for a very long time. A group of activists took upon themselves in 2019 to change that and they became the Organizing Committee for the Pride March. In April 2019, they announced that it ought to take place in September.

When asked about the reason they decided to organize the March, one of the members of the Organizing Committee, Ms Lejla Huremovic told us:

“The state of rights and lives of LGBTIQ people in Bosnia and Herzegovina is not at a satisfactory level at all. We face various obstacles, problems, discrimination and violence on daily basis. LGBTIQ activism has been around for more than 15 years, the changes are visible but they are happening very slowly. While there is a slowness of change, our lives suffer. There is no law on same-sex partnership in Bosnia and Herzegovina, the issue of trans person transition is not regulated by law, nor is there a medical team to support transition. LGBTIQ people experience violence in the family, at work, at school, and therefore often choose not to tell their families, colleagues, friends about the community they identify with, which causes various psychological consequences. That is why we decided to take to the streets, use the legally guaranteed right to a peaceful protest gathering and thus raise visibility of the problems and existence of LGBTIQ people in our society. Protest is a legitimate way to stand for your rights and every group in our society has the right to use it, including LGBTIQ people who fight for better protection and life.”

Not long after the initial announcement the Committee also published Guidelines for professional media reporting on the matter. However, the information that Sarajevo is supposed to host the Pride March sparked multiple controversies among the public. It seemed like everyone had an opinion and wanted to share it, regardless of whom it might harm. Different points of views came pouring from all sides, ranging from private social media accounts to public figures speaking in mainstream media. Dominance of the patriarchy once again became clear in society. There were plenty of baseless claims and threats of violence. Even the religious communities that have an enormous impact on public opinion in Bosnia and Herzegovina condemned the event, but urged their followers to sustain themselves from violence. On the other hand, there were multiple individuals and organisations such as the BH Journalists association working hard to stop the spread of hate speech and misinformation and keep the public on the side of basic human rights.

“There were many challenges during the organization of the first Bosnia and Herzegovina Pride March. We live in a very homophobic society that is full of prejudice and misunderstandings, so the very announcement of organizing the March caused a lot of negative comments and threats. Because of that, it was very difficult, stressful and challenging to work intensively for five months on the organization of the first March. On the other hand, communication with institutions, primarily the Ministry of Internal Affairs of Sarajevo Canton, is not easy at all, and the most difficult part was that we were required to provide additional security measures, which were reflected in hiring private security guards and renting concrete blocks and metal fences. This places a huge burden on the organizers and calls into question the freedom of peaceful assembly. The question is do we have to have money to fight for our human rights? This issue has not yet been resolved and that challenge and struggle with the institutions still remains,” said Ms Huremovic.

This five months long battle came to the conclusion on 8 September, the day of the event. Thousands of people gathered with different banners, flags and other props and peacefully walked the planned route. A lot of very influential individuals supported the event, including both the ones involved in politics and the ones coming from pop culture.  They were guarded by a big police force and not a single incident occurred. It was an event that celebrated diversity, highlighted the importance of inclusivity and proved once again that there is no greater force than the force of love. When asked about their expectations of the event itself, Ms Huremovic told us:

“Our expectations were that the protest as such would proceed peacefully and according to the plan and program, and the safety of all participants was our number one priority. We worked intensively with the Sarajevo Canton Ministry of the Interior so that the walk itself would pass safely. The Sarajevo Canton Ministry of the Interior has shown that it can do its job very professionally and ensure that the protest passes without a single incident.”

What’s even more remarkable is that both the preparation and the event itself were carried out by a group of young individuals, proving once again that the future really does belong to the new generations and it’s theirs to create.

First ever Pride March was an important moment in time not only for the LGBTIQ+ community, but for Bosnia and Herzegovina in general. It was a big step forward in the right direction and a big lesson for everyone.

“The goal of the first March was to achieve visibility of the existence of LGBTIQ people in our society, and when you raise visibility then you have the opportunity to talk about the problems that exist. The Pride March is an important protest rally for all citizens, not only for LGBTIQ people, and it largely reflects the democracy and openness of a society, and I sincerely hope that in the future many more citizens will join us and that the space it creates will become a space of unification and common struggle for the rights of all citizens,” said Ms Huremovic, the member of the Organizing Committee.

Hopefully, the media learned a lesson about their role in not just reporting the news, but helping everyone have their voice heard and listened. The fight against the discrimination is still ongoing, but by taking it one step at a time Bosnia and Herzegovina is making progress. We are all born equal, so let’s all do our part to stay that way. Love is love, and everyone deserves it.