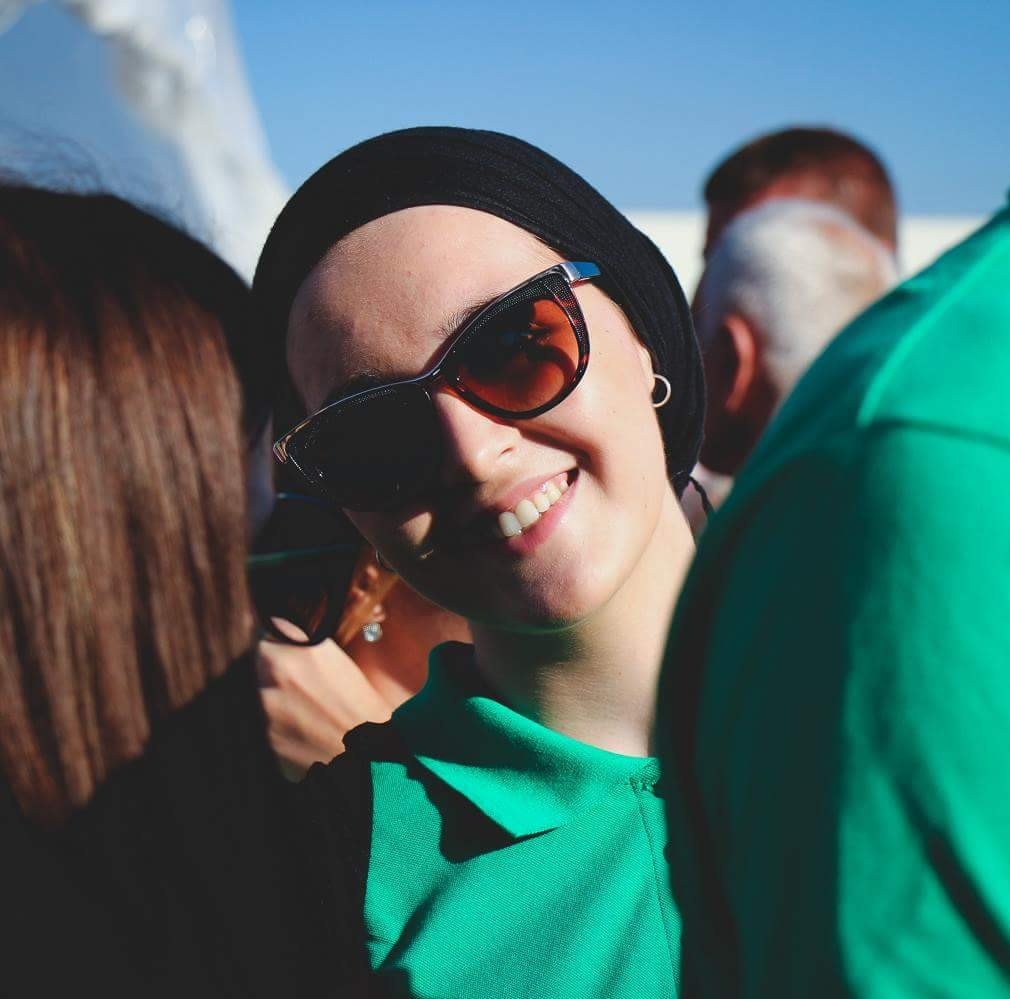 SARAJEVO – As the capital of Bosnia and Herzegovina and its largest urban, cultural, economic, and traffic center, Sarajevo is one of the most historically interesting cities in Europe. At the mention of Sarajevo, the first things that come to mind are ćevapi and Turkish coffee, but Sarajevo is much more than that. The city is called the European Jerusalem and the place where east and west meet. This is probably one of the very few places in Europe where you will see a mosque, a Catholic and Orthodox church, and a synagogue within walking distance of a few hundred meters. Despite the war period during which the city struggled a lot, Sarajevo managed to preserve its multiculturalism and its most important symbols. The city, which recovered from the war, is today widely known for its kindness and security.

In the video titled “Things to do in Sarajevo”, the young journalist Merjem Tabak, shares tips and experiences that one cannot miss while visiting the city.