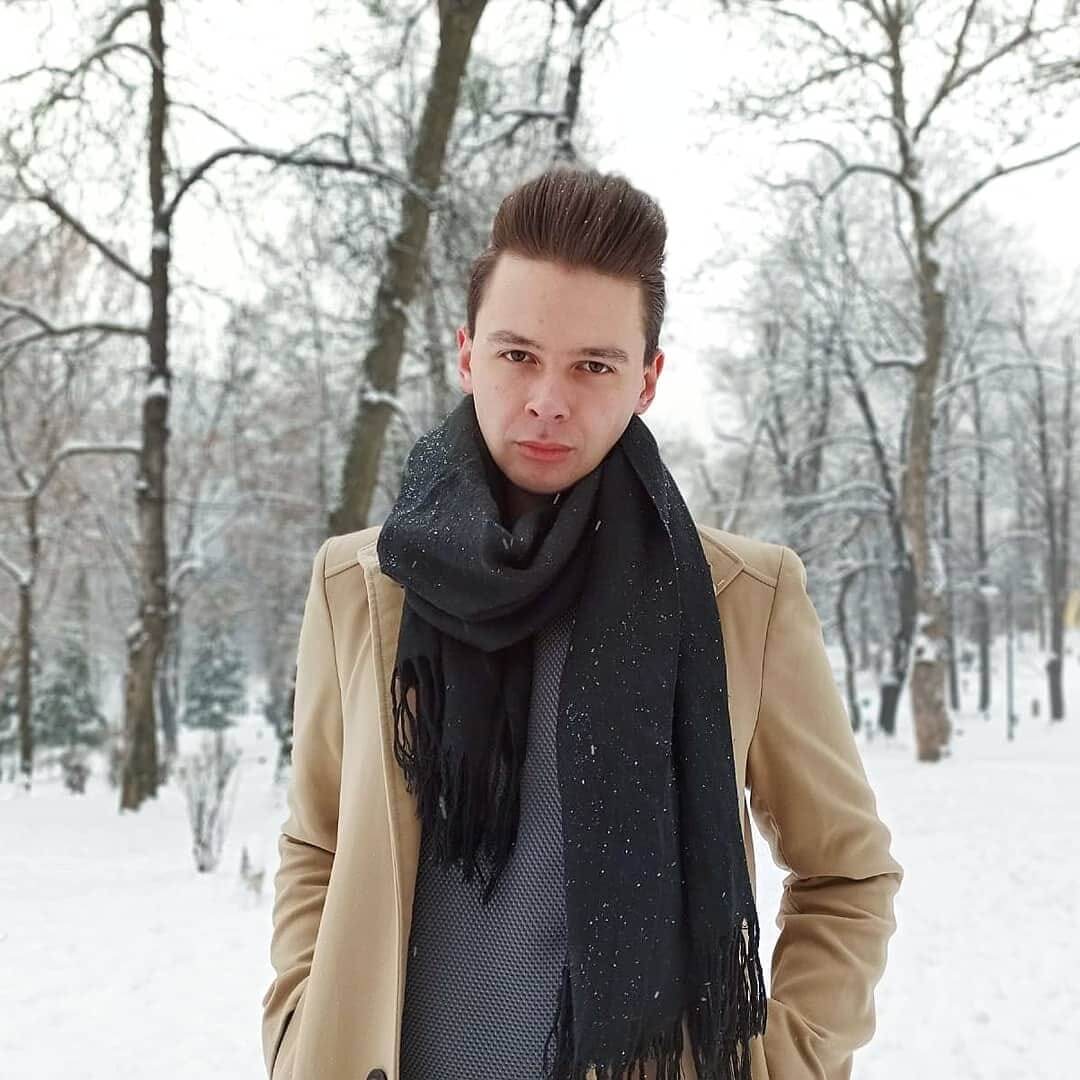 Tomas Žabo was born in 1996 in Novi Travnik. He completed the first and second cycle of studies at the Department of Communication, Faculty of Political Science, University of Sarajevo. He gained his first journalistic experience as a volunteer at Radio Marija, and after that, he had more serious journalistic engagement on the Face TV web portal. As part of his internship at the faculty, he collaborated with a PR agency for one semester. Shortly after that, he collaborated with the portal Interview.ba as an assistant social media manager. He is currently preparing for the defense of his final thesis (master thesis) and sending his CV to many email addresses.

Until recently, travel was an integral part of our lives, but for the last year we can say that travel has remained only in our memories and fantasies. In order not to forget what it feels like to travel and what are all the components of the travel experience, Fabian and Luka remembered their biggest/farthest and longest trips in their lives. They shared with us the memories and experiences of the student exchanges they participated in.

Fabian is from Zurich, studies in London, and he spent one semester in Bosnia and Herzegovina. He is studying linguistics at the department of Slavic languages. Luka comes from Mostar and he is studying Veterinary Medicine in Sarajevo. He decided to attend the 2018/19 academic year in faraway China, and went on an exchange organized by the Embassy of the People’s Republic of China in cooperation with the Faculty of Veterinary Medicine.

Why did the desire to change the environment arise and what was the first impression?

Fabian: For me it was not just a wish, such exchanges are an integral part of my study program so I did not even have the choice not to travel but still, I study languages and therefore I think that from a practical point of view it is important for a student to spend some time in a place where the language studied is also spoken. The first impression was very positive, all the people I met were very kind and helped me and showed me how things work in Bosnia and Herzegovina. I really had nothing to complain about.

Luka: I have always loved traveling so since I was 18 I have been touring Europe while Asia seemed somehow unreachable and distant until I was given the opportunity not only to visit it but also to be a part of it for a longer period of time. The first impression was phenomenal! Considering I spent the first week in Shanghai, I can only say that I was enchanted, it is definitely the biggest city I have ever visited. A real concrete jungle, it  has a sea of people at every turn and beautiful architecture, and after that metropolis, it was followed by a lot more peaceful, but for our conditions, still a huge city of Nang Jing.

What was the reality and what were the problems in the beginning?

Fabian: As for the reality, some things were much more complicated than I expected. The first thing is the administration, I would never expect it to be so complicated to get all the necessary documents and hand over everything you need. As for the faculty, the way of teaching is much different from ours. There is a lot of memorization and I am definitely not used to it. Also, a lot of lectures came down to the professor just talking or just reading. As for the problems, the biggest problem was actually that bureaucracy and gathering all the necessary documents.

Luka: The reality was that I quickly got used to the life here, to all the lectures, got to know the environment, so I was amazed with the nature in China as well. The city really has a lot to offer and I have enriched my social life with new acquaintances, and for the first time I have met several cultures and traditions. At the very beginning, there was a sea of problems in front of me, starting from various procedures to accommodation that was far from ideal and from what was promised. Also, a problem was that it turned out that only three subjects were in English and for the rest I had to manage on my own and that was definitely a big problem.

Have the colleges prepared you to leave?

Fabian: I was very well prepared academically. I think they warned me well about possible difficulties in the exchange. However, as far as the specifics of Bosnia and Herzegovina and studying there are concerned, I was not the most prepared there, but maybe because I was the first to come to Bosnia and Herzegovina. Usually colleagues from the department go to some other places where Slavic languages are spoken. It is commendable that the faculty was always available to me and I could send an email at any time related to some problem and they would solve it as soon as possible..

Luka:  As for the preparation at the faculty, I can say that it was almost non-existent. I didn’t even know what it would all look like and what awaited me, so I wasn’t even sure before leaving whether our grades, that is, the exams I passed in China, would be valid. However, upon arriving in China, I learned that the grades would be recognized. It was very stressful because I had no vision of what studying in China would look like.

Are the exchanges good on a professional side or are they just gaining experience?

Fabian: All impressions from the academic and private field enter my wider education studying this space and culture. I also discovered areas that I did not know were being studied in this way, such as oral literature, which is not done in our society at all. Perhaps the most important for me are the impressions of new acquaintances and experiences of life in Bosnia and Herzegovina.

Luka: I certainly think that exchanges are a good opportunity for new experiences but also for professional advancement. I think that the profession is built by studying the matter from all possible aspects, although of course that does not necessarily mean a change of geographical location, but in my case it happened. I certainly think that all the stress that marked the beginning of this experience paid off in the end.

In the end, for Luka, I had one more question about what he had the hardest time getting used to in China?

The hardest thing to get used to was getting out of the comfort zone, so in the first weeks I definitely missed Bosnia and Herzegovina, family and friends. The food was something I had a hard time getting used to because in China everything is spicy, rice replaces bread and thus, I definitely confirm the stereotype about Chinese and rice as well as the stereotype of Balkans loving bread.

We may not have traveled as much as we used to for the last year, but that certainly does not mean we will not soon. Jobs fill your pocket, travel fills your soul so prepare passports for trips soon, and if you are going to China and you are from the Balkans, bring some bread.