More from the author 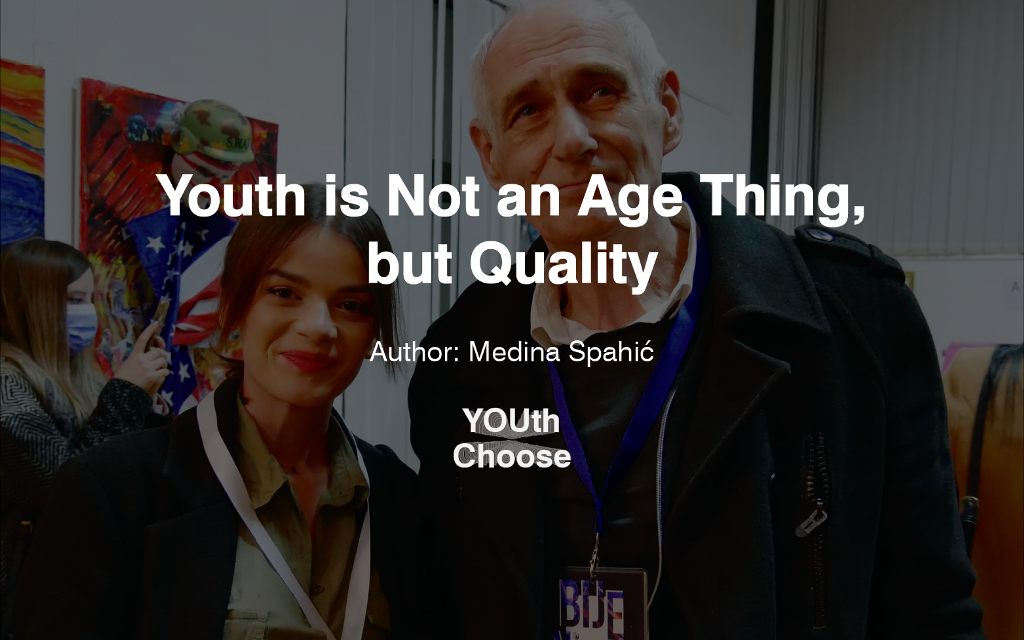 Youth is Not an Age Thing, but Quality 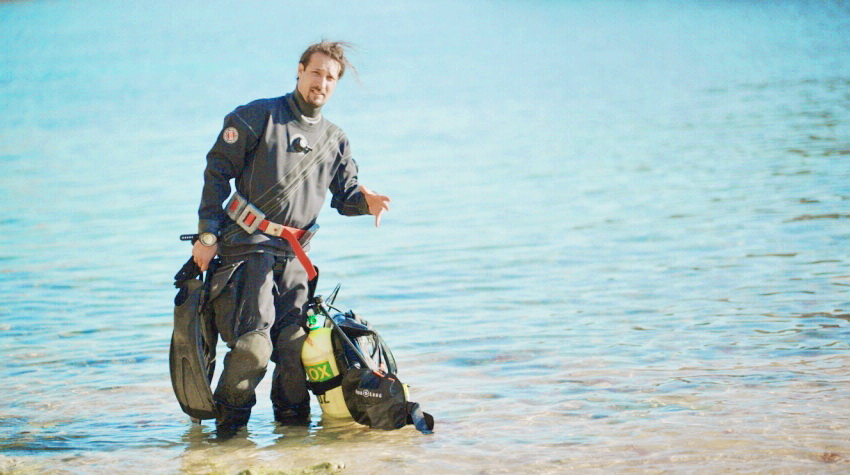 Shark Whisperer’s Message to Young People – Don’t Give Up